When you fall in love over Puppet Master, you should probably get married and have a kid. A not-so-weekly horror discussion between husband (Patrick) and wife (Katie). 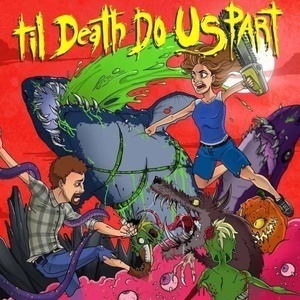 Patrick and Katie return from the foggy mist of parenting to muse on the debut horror film from Ari Aster, Hereditary, which may be strongest directorial debut for a horror director since The Babadook.